Jun 04,2012 , India Today / DNA / Mid Day / Lokmat / Sakal
The 18th AESA awards were announced on 3rd March 2012 at Pune Youth Club (PYC) . This year there was an equal competition almost all the categories namely group housing, residentialbungalows, multi-housing projects, commercial & institutional. Many of the entries for the AESA awards were found to be qualifying for the AESA-TESA awards also.

The AESA Awards 2012 considered some of the important features like use of innovative materials, landscaped exteriors and good use of technology while judging the entries. AESA firmly believes that a good project is an outcome of teamwork of all the professionals involved in the project and also the owners/promoters of the project.

AESA TESE Awards 2012 which was instituted by M/S. R.D. Deshpanday Fundamental Research Centre Pvt. Ltd. (RDDFRCPL) is first of its kind in the field of architecture and construction. TESE standards have been designed to assess and evaluate the energy conservation equilibrium and impact of the ‘Product’ or ‘Process’ on TESE – Technology, Ecology & Environment, Society and Economy.

The Jury for these awards included stalwarts from the industry and the academic pundits from the respective area of expertise.

Nandan Buildcon won a total of 6 awards falling under 2 categories i.e. Group Housing and Best Architecture in Pune. The awards which were won were:

All the awards were won for their landmark project ‘Nandan Prospera’. Nandan Prospera had also received a 5 star CRISIL rating and the ‘Artist in Concrete Award’ in 2011. 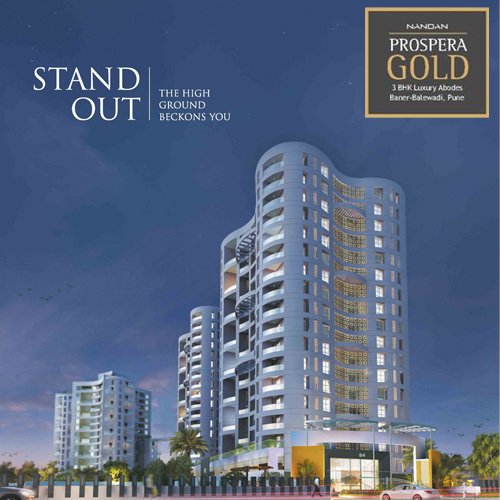 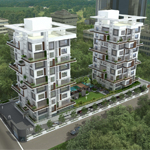 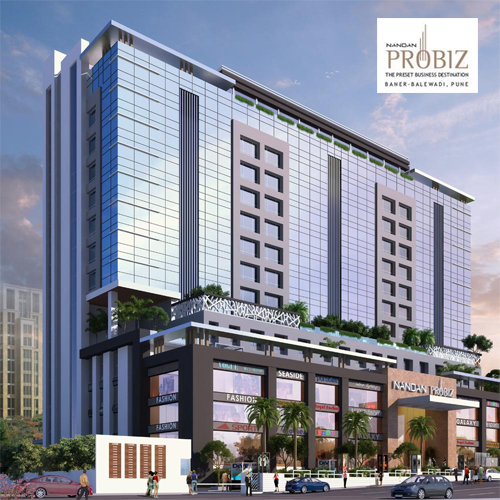 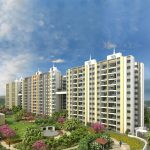 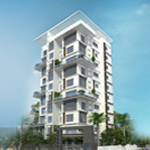 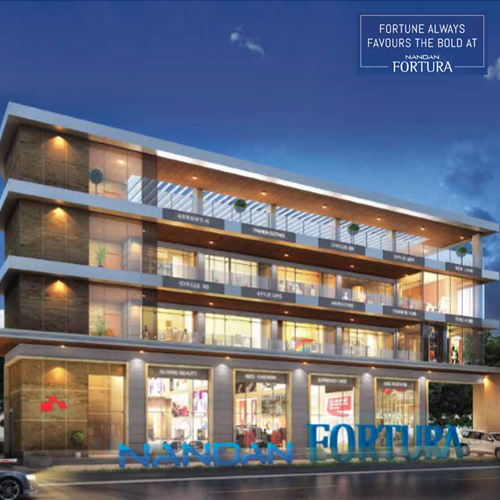 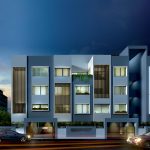